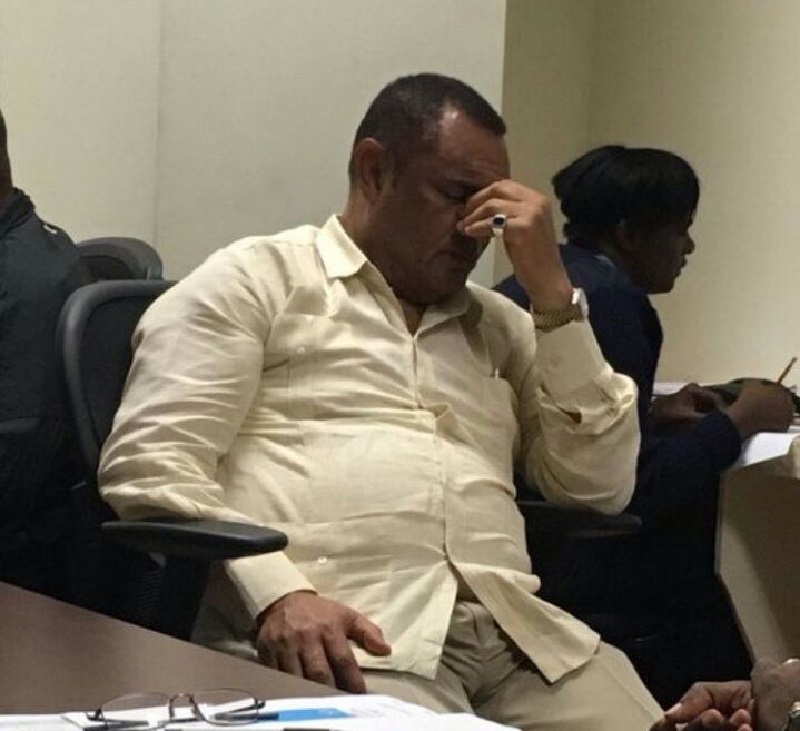 Bahamas, May 11, 2017 – Nassau – Perry Christie issued a statement to say that he wishes the FNM only success and promised his full support for a smooth transition of the new government.  Mr Christie, who now likely ends his political career with the loss of his Centreville seat said it has been an honour and privilege to serve as the Prime Minister of this great nation.  The outgoing PM thanked also those who served with him for their dedication.  Perry Christie has twice served as Prime Minister of The Bahamas, both times it was a one term stint. 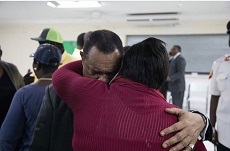 Prime Minister Perry Christie has conceded the election and released a statement:  “I called Dr. Minnis earlier this evening to congratulate him on his party’s victory. I understand as perhaps few others the challenges that await Dr. Minnis, and I wish him only success on behalf of our nation. He has my full support for a smooth transition.

“It has been an honor and a privilege to serve as the Prime Minister of this great nation. I want to express my deepest gratitude to the Bahamian people for that opportunity. To those who served alongside me, I thank them for their dedication to our share ideals.