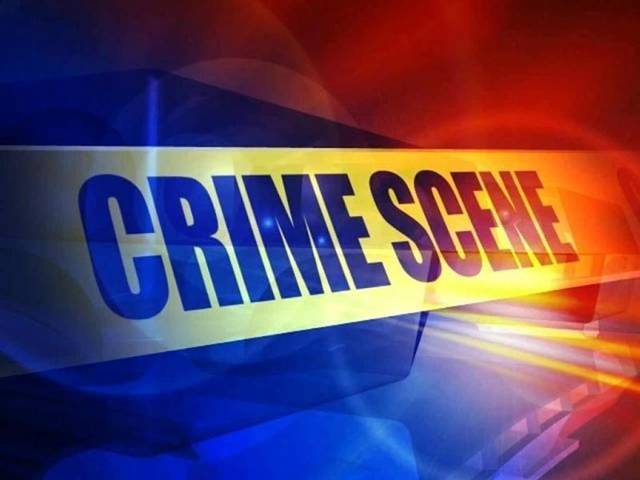 Bahamas, April 18, 2017 – Nassau – No motive and no suspects despite an island wide manhunt in the shooting death of a police officer, found dead on Coral Harbour Road on Easter Sunday morning around 1am.   Senior ACP Stephen Dean opted out of responding to questions on the motive for the murder of Sgt 102 Charles Greenslade out of respect for the family, he said.  At this time, the Police Force is focused on getting the suspects.

There were two other murders over the weekend; one a shooting in Ridgeland Park on Saturday night of man, the other a stabbing in Murphy Town, Abaco on Monday morning.  In the Ridgeland Park killing it is reported by Police that a man with a handgun walked up to 21 year old Quinton Smith and shot him, Smith was pronounced dead on the scene.

Mark Sawyer is reported as the identity of the Abaco man found stabbed to death around 7am on Easter Monday; he too was pronounced dead at the scene.   The country is at 44 murders now at 108 days into 2017.