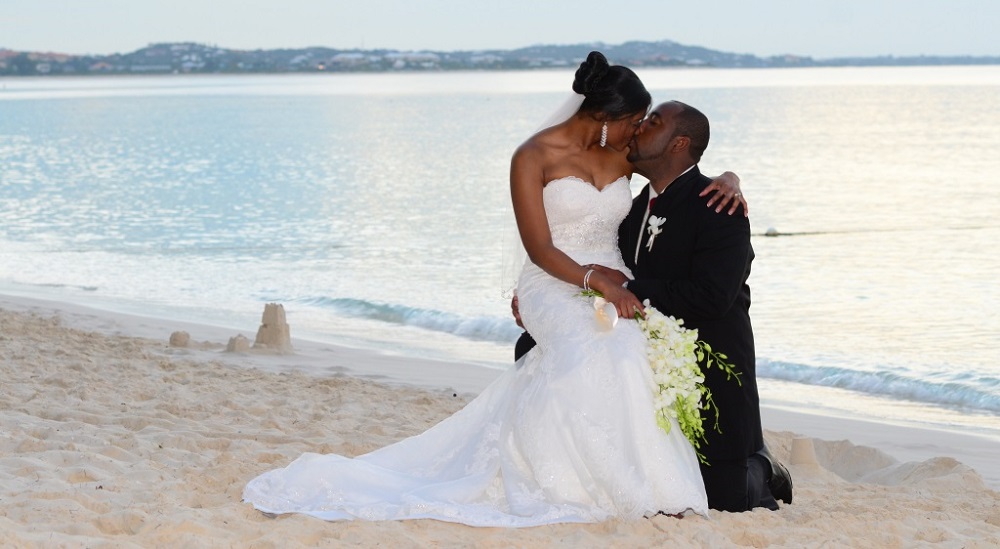 Turks and Caicos, April 5, 2017 – Providenciales – Tourism Minister Ralph Higgs, during his report to the nation on his first 100 days in office admitted that the Tourism Development Plan was not yet completed but said among the goals of the tourism team is to make the TCI the premier honeymoon destination in the region.  To build that brand, in Fall 2017 there is planned a wedding wholesalers convention to be held in the Turks and Caicos Islands.

Also on the drawing board for Tourism is work on a better method of gathering visitor arrival data.  The Tourism Minister announced that his ministry will be looking into improving data collection and this Minister Higgs says will assist the Tourism department’s marketing strategy and how it improves the tourism product.

During the Tuesday media meeting, Hon Higgs remarked, “We are exploring with the Tourism Board, and Immigration Department other ways that we can work together to collect data on our visitors or perhaps in an automated fashion which will enable us to provide more timely arrival data and demographical information on our visitors.”

As an element of his portfolio, Minister Ralph Higgs shared with media on championing the diversification of the economy by strengthening of the Maritime Department.  Since February a New Director was hired and the prognosis is developments within the maritime sector to lead it into a new, positive direction.  Higgs says these improvements are in keeping with the Change Document presented to the electorate by the People’s Democratic Movement in the last general elections.