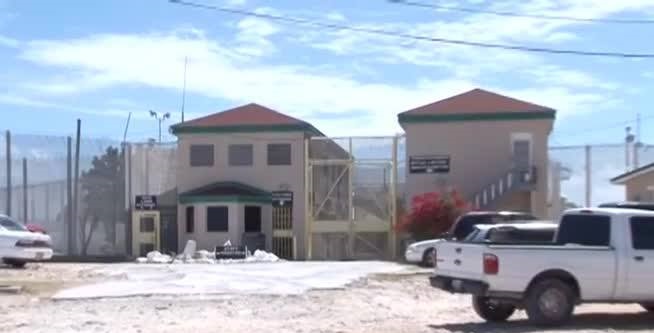 Turks and Caicos, April 25, 2017 – Grand Turk – The Ministry of Home Affairs late today confirmed that there is now a full investigation launched into the alleged sexual assault of a prison warden and that female guard has been given leave as she recuperates from the attack.

Police today also confirmed the incident around 2:30 pm on Monday, where the prison officer was punched in the mouth.  Their report also said the inmate, who was stopped and beaten by other inmates was carried away from the prison in a apparent unconscious state.

The Ministry is seemingly unprepared to discuss procedure to protect female guards or offer clarity as to why the Cockburn Town Medical Center could not accommodate both reportedly injured individuals simultaneously.  The family revealed that the officer was forced to wait at the Police Station for hours, being interviewed and was reportedly told that she could not attend doctor while the inmate was being treated at the hospital.

Relatives reported that they considered this move to be further insult to injury of their already traumatized loved one.  What the Ministry was ready to say is that the officer has been given leave of absence, offered medical care and counseling.

Further comments, said the media release from Home Affairs, would come at the conclusion of the probe.