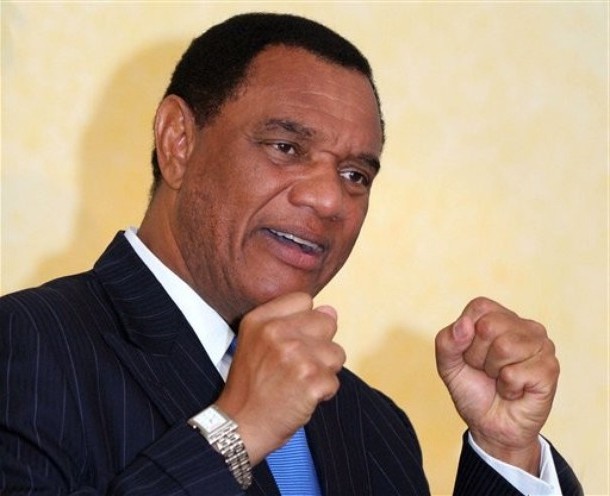 Bahamas, April 24, 2017- Nassau-  Prime Minister Perry Christie refused to respond to calls for Minister of Eductation Jerome Fitzgerald to be fired, following his admission of contacting then Baha Mar developer Sarkis Izmirlian for assistance with the resort on behalf of his father’s company.

This discrepancy by Fitzgerald was a breach of Minister and Cabinet Procedure, but Christie has refused to comment, sidestepping the issue last Thursday.

During the opening ceremony of Baha Mar on Friday, which Fitzgerald attended, the media asked the Prime Minister to comment on Fitzgerald. This responses were variations of “My only focus at the moment is my speech.”

On the other hand, Fitzgerald was engaged in a interview with several reporters, where he commented on the matter.

“I think at the end of the day, I have made my statement. I have been nominated. There is nothing much more to say about that. And so, we are going to continue to move forward”, the Minister said.