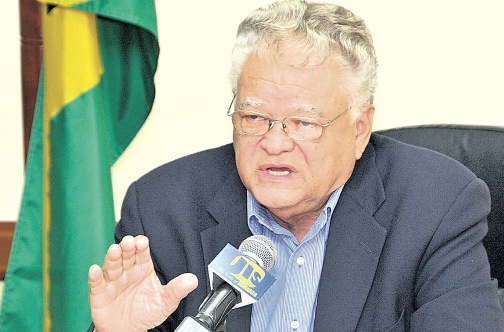 Jamaica, April 12, 2017 – Kingston – The Jamaica government has given Caribbean Cement Company (Carib Cement) the green light to import cement from Trinidad and Tobago in a bid to ease a shortage of the commodity there.

“They indicated that they wish to take measures to alleviate a shortfall due to repair work in their bagging department, and I’ve given them permission to import from Trinidad and Tobago enough cement that will carry them over this period of repair,” said Commerce Minister Karl Samuda.

“To this end, Carib Cement has suspended all exports to fully dedicate and prioritise the local market. The company is pleased that major development projects have remained on course, and clearly understands the critical importance of the construction industry to ongoing development and growth,” the company said in a statement.