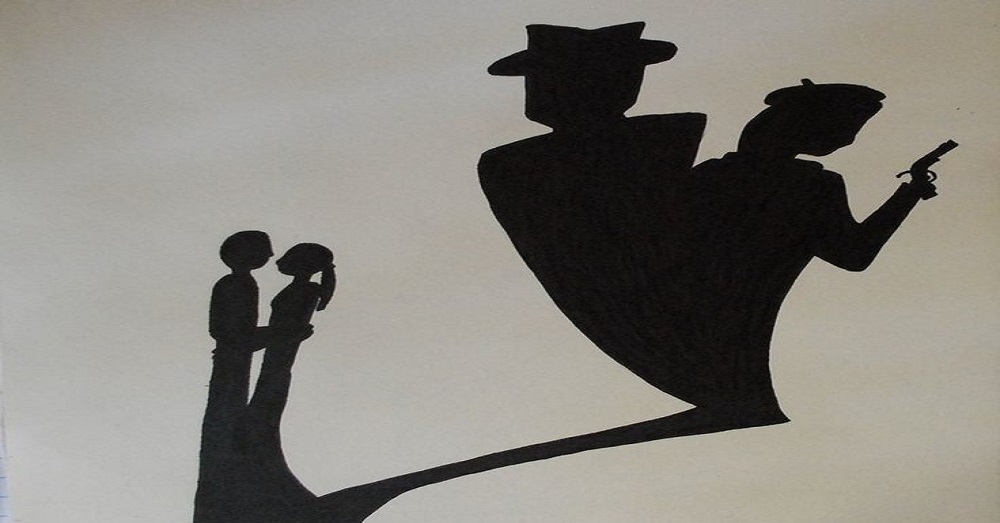 Turks and Caicos, April 19, 2017 – Providenciales – An alleged criminal couple was arrested by Police and charged with aggravated burglary and robbery.   A 36 year old woman and her 30 year old husband are the TCIs own ‘Bonnie and Clyde’ it appears as Police say in a report that the duo was caught with stolen goods and are their suspects in the case where a resident of Belgrade Gardens was pistol whipped and robbed of a Jamaican passport and his 2008 Nissan Skyline sedan.  The home invasion is from April 7, 2017 and led to the man being hospitalized with injuries.