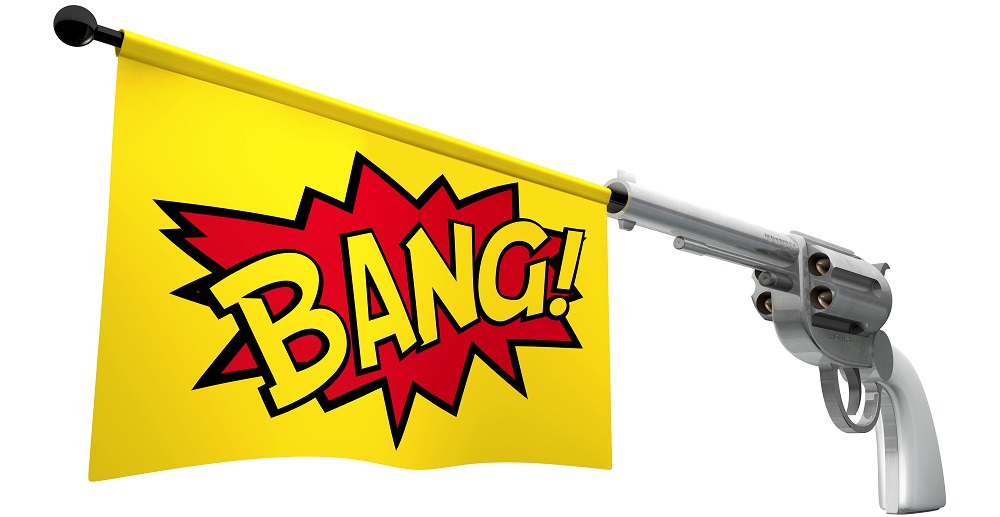 Turks and Caicos, April 11, 2017 – Grand Turk – A 28 year old man was yesterday arrested by Police for firing off a fake gun in the face of another man.   The arrest in Grand Turk came following a report from Friday, where a 41 year old man reported that around 4:27am, the 28 year old pointed the phony revolver at him and fired shots.

No one was hurt and the man was arrested for suspicion of possession of an imitation firearm.