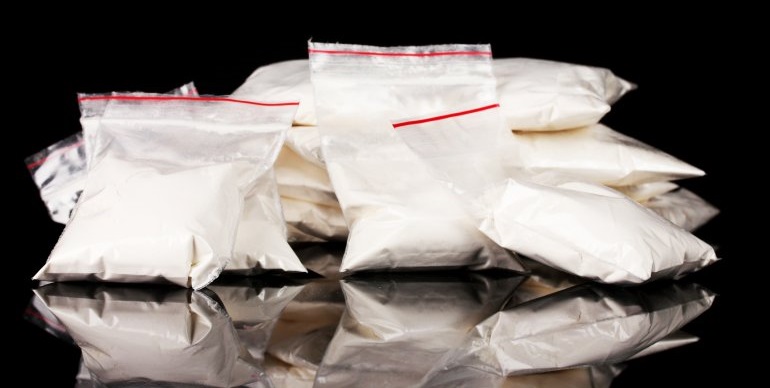 Bahamas, April 3, 2017 – Nassau – Marijuana and Cocaine were allegedly found in the car of a man who is now arrested after a routine patrol in Marathon Estates on Saturday.  Police say the man in the silver Ford tried to get rid of the stash of illicit drugs.

Four guns were taken off the streets too; a .45 Austria pistol; a .380 pistol with 25 live rounds of ammunition; a .357 Smith and Wesson pistol and a black pistol; all were gathered from the weekend in four different incidents.

In the case of the Austria pistol, a man was arrested; in the other cases no arrests were made.