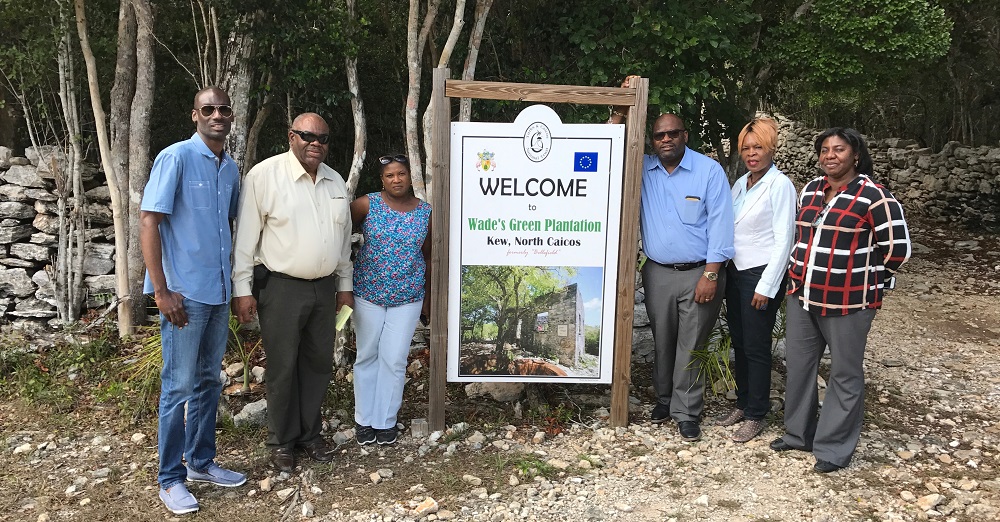 Turks and Caicos, April 5, 2017 – North & Middle Caicos – Some $15k has been set aside for the improvement of the Tourism sites across the Turks and Caicos. The campaign is geared toward strengthening existing tourist and heritage sites.

Tourism Minister Ralph Higgs says he has toured the various sites and has had consultations on the process. He adds the investment is expected to coincide with the launch of the “Back to our Roots” campaign, which is being spearheaded by the Director of Culture and the Ministry of Education.

Minister Higgs during that media conference to report on the PDM’s first 100 days in office said, the aim is reintroduce the people of TCI to their traditions and roots. The MP for North and Middle Caicos describes it as, “an exciting campaign and calendar of events to be rolled out as a year long event”.