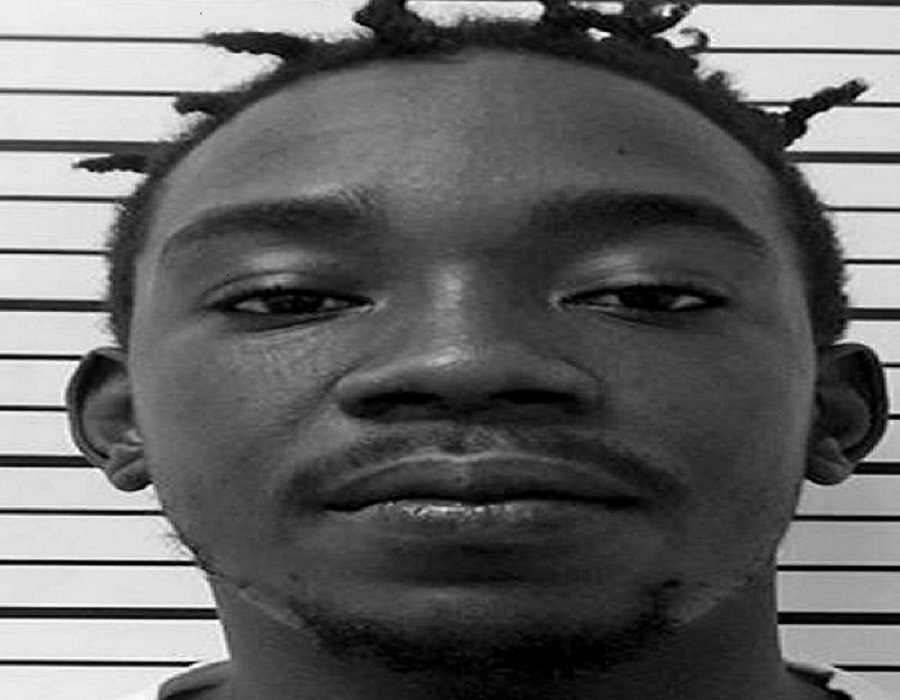 On Friday 10th March 2017, Detectives of the Royal Turks and Caicos Islands Police Force executed a Search Warrant at the home of the Mr. Gardiner and while doing so, 535 grams (Approximate Street Value of $5,350) were discovered.  He is remanded in custody and will be sentence in April 2017.