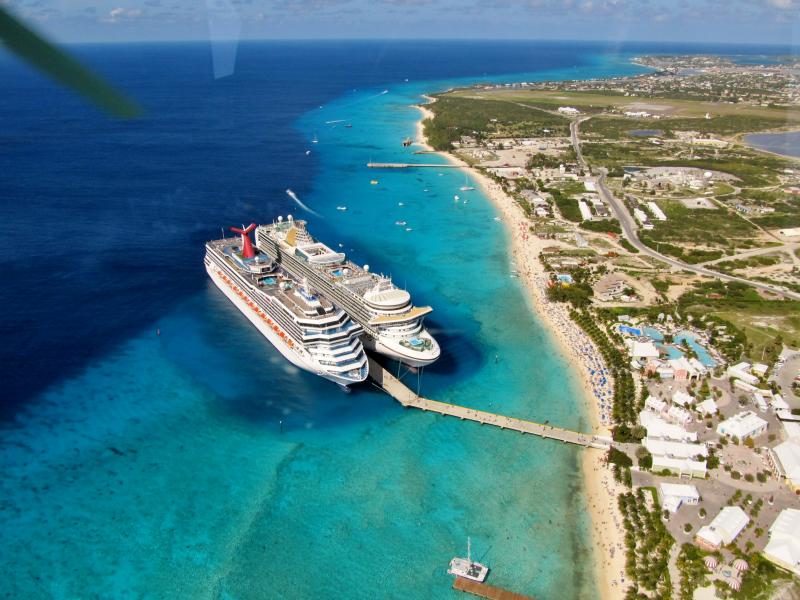 Turks and Caicos, March 20, 2017 – Grand Turk – Carnival Cruise Lines is pleased, says the Premier, with her administration’s ability to re-engage vendors in Grand Turk after the parties had reached an impasse on how the cruise destination ought to develop.   There is a development fund, which has grown to $6 million, and despite its good intentions the money has been virtually untouched and this has hurt the Grand Turk cruise destination.

Some 82,000 less tourists arrived at the Grand Turk Cruise Center in 2016, and the rating of the cruise center has also dropped.  Residents of Grand Turk have speculated that the dip is linked with the dilapidated aesthetics of the island and complaints that there is not enough for visitors to do in Grand Turk.   A Grand Turk Master plan is proposed but movement is stagnant.

Premier Sharlene Robinson said, their plan as the new administration is to start spending the money.  “We’re left now to decide which will be the most impactful, which are low hanging fruits.  The fund is about six million dollars, the infrastructure fund, and we do intend to use that fund for the benefit of Grand Turk.  So you will see in an upcoming budget little infrastructural support from the TCIG’s budget for Grand Turk.  We would carry out road works which is the responsibility of the government, but we will be using quite a bit of the infrastructure fund for Grand Turk.”