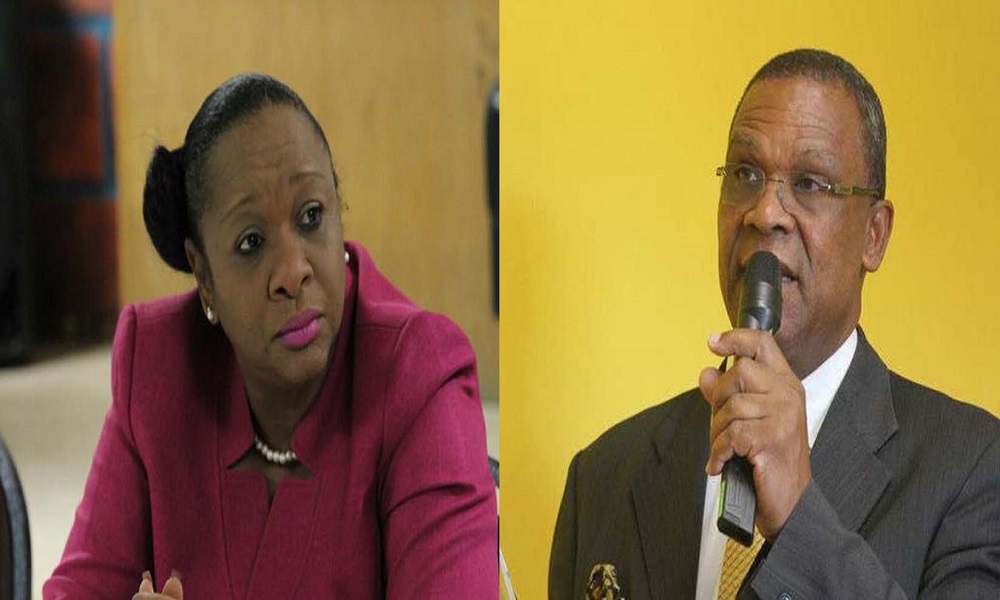 Turks and Caicos, March 15, 2017 – Providenciales – The PDM Administration is a not anti-taller developments, but the new administration said it has long maintained that proper consultation and preparation has to happen in order to ensure the country is ready for vertically bigger buildings.

“My government is anxious to go forward with development in this country yes, and we want to make sure and manage that it is development that or people will benefit from.  Yes we are keen to meet with the developers and find out exactly the direction in which they would like to go.  We do have, my Minister of Border Control the Deputy would have already begun some dialogue with the developers.  We met them already several weeks ago, myself and the Deputy Premier and I know that they are eager to go forward but there are still a lot of ground work to be done because a lot was halted.”

Premier Sharlene Robinson in response to media questions turned her comments to Opposition PNP remarks that the PDM needed to take a firm public position on taller developments.   “And just to respond to the Leader of the Opposition, we have never condemned any project, what we’ve called for consistently is consultation, that project will certainly need to go through EIA to see whether where it is located, to see whether twelve stories can happen on those grounds.  There are environmentalists, there are planners who believe that we can’t, but at the end of the day we are nowhere near finalizing, are we prepared to move forward with them, yes we are.”

The Premier said a skills drive will ensure the indigenous people are poised to benefit, she added that a physical development plan is also critical.   The Finance Minister said $1 million is earmarked for the plan which is more than one year behind schedule;  “and I’m disappointed to hear the Leader of the Opposition chuckle it off as if that’s going to be stifling.   Any country with limited resources and small land space as we do, want to plan for how we’re going to use the rest of land space that is available.  The National Physical Development Plan is actually something included in legislation that the former government in which the Leader of the Opposition was a part of, actually made a commitment to do in two years, and that is a Parliamentary deadline that we have now passed over one year, and this new administration have just put out the tender.”

She promised that her administration will deliver on a National Physical Development plan for the country; the current plan is 20 years old.