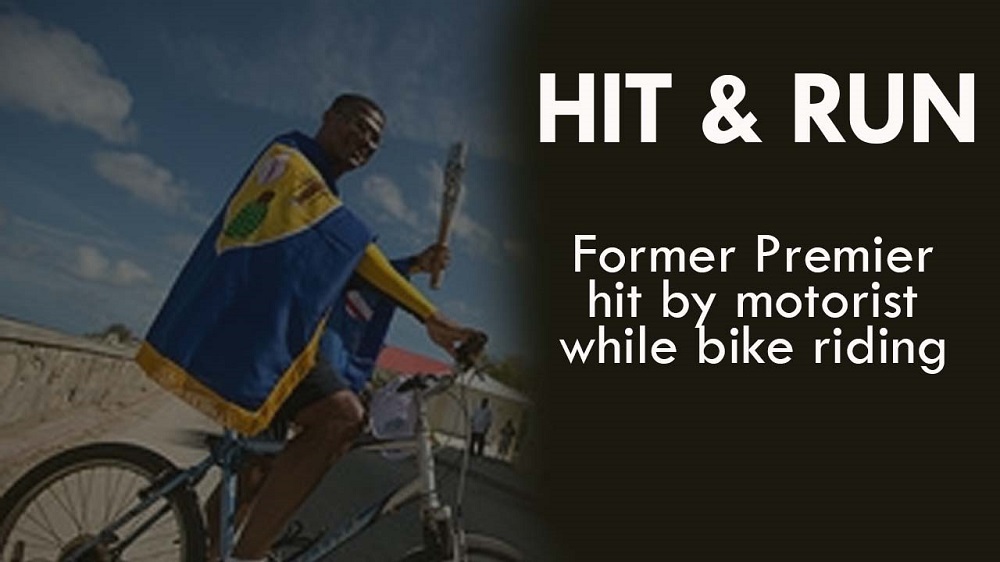 Turks and Caicos, March 19, 2017 – Providenciales – Magnetic Media reached out to Dr. Ewing who replied with this statement…

“Good day All. First of all I am well following the incident this morning.  While cycling in the Lower Bight I was struck on the right leg by the bumper of a speeding black car which did not stop.   I did not fall off the bike but sustained a minor bruise but reported the incident to the police none the less.   Thanks to all who have called out of concern to enquire about my well being.”