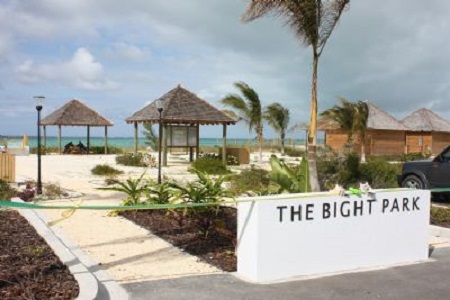 Turks and Caicos, March 7, 2017 – Providenciales – The Chief Justice has heard now from all three sides in the election petition over the results of Electoral District #6, which is the Bight constituency.   Before the break yesterday, attorney Alvin Garland presented striking information for the petitioner, George Pratt; Ariel Misick for PNP incumbent, Porsha Smith too gave observers in the gallery and CJ Margaret Ramsay Hale much to mull over.

After lunch, the Attorney General, Rhondalee Knowles presented another angle in defense of the Elections Office explaining some of the constitutional latitude of the Elections Supervisor and challenges about the ballot papers.  At the end of the day, PDM Candidate George Pratt who brought the petition, said he felt good about the case and believes today the judge will hand down her decision.

When the case resumes today at 2pm, it will be to see among other things the actual box which held the spoiled and rejected ballots and the final list of voters will also make an appearance.  Among the more salacious arguments is that two voters on the list were added just days before the General Election by the Supervisor; which Garland argues is contrary to law.

Misick and Knowles disagree and maintain that the change by the Elections Supervisor is provided for within the ordinance.  The judge was also interested in the casting of lots argument; which Garland surmises was not fairly done because the Returning officer wrote the names on two bits of paper, folded those bits of paper, put the folder paper into a container and pulled the names himself.   The Pratt side believes the Officer could have corrupted the process and said a coin toss would have been more transparent and fair.  Court in the matter resumes today.