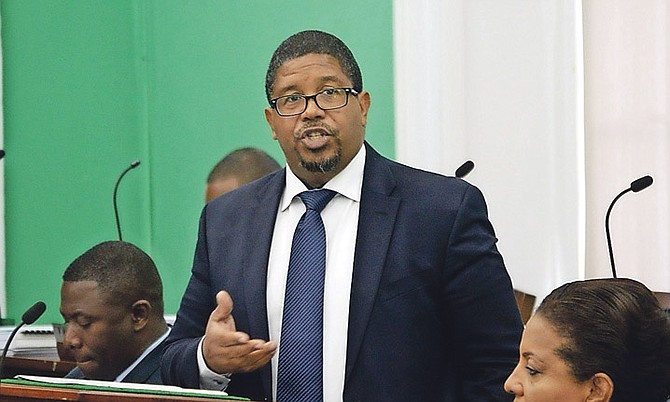 Bahamas, March 31, 2017 – Nassau – A shameful attempt to explain away the misuse of over $1 billion says the Free National Movement.   Peter Turnquest, Deputy Leader of the FNM said the lengthy presentation in the House of Assembly by PM Perry Christie is not going to distract the FNM as the party plans to launch a proper investigation into the use of the Value Added Tax revenue.

Turnquest said the Prime Minister and Finance Minister in his statement yesterday acted as if he were doing the Bahamian people a favor by accounting to them the use of VAT.   Turnquest called it an attempt to swing the public  adding that the only thing the PM did not do to the Bahamian people in that presentation was flip the bird at them.  Turmquest surmised that the presentation and explanations were ‘disgraceful’.