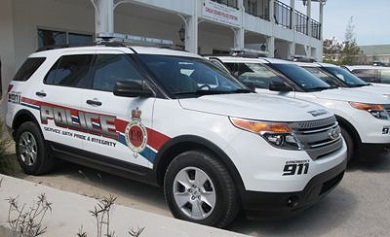 Turks and Caicos, March 27, 2017 – Providenciales – The 34 year old Filipino man under suspicion for the death of home intruder, Ensley Rolle on February 22nd is off the hook.  The Director of Public Prosecutions has told Police that evidence from what happened around 4am that Wednesday morning does not support that the man murdered Rolle.

Ensley Rolle broke into the home of the man and his brother, a fight broke out and Rolle was stabbed.  Ensley Rolle also fell from  upper floor balcony of the apartment building and died. However, an autopsy reveals that it was not the fall but the stab to the chest by the man being investigated for suspicion of murder, which cause Rolle’s death.