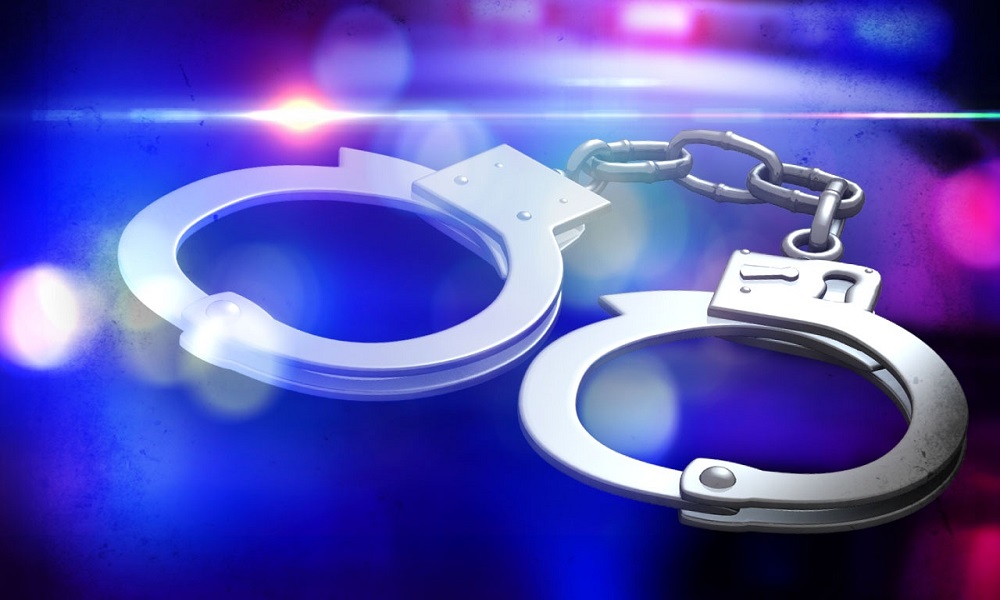 Around 11:14pm on that date, Police were dispatched to the Horse Stable Holdings area where the victim was met and told officers that he had just arrived home from church and upon exiting his vehicle he was approached by three masked men with a gun who demanded him to hand over his backpack and cellular phone.   He comply with their instructions and hand over to them a black back-pack that contained a large amount of money, credit cards and electronics.

On Sunday 19th March 2017, Detectives arrested a 20 year old male of Wheeland on suspicion of Robbery in connection with that report.