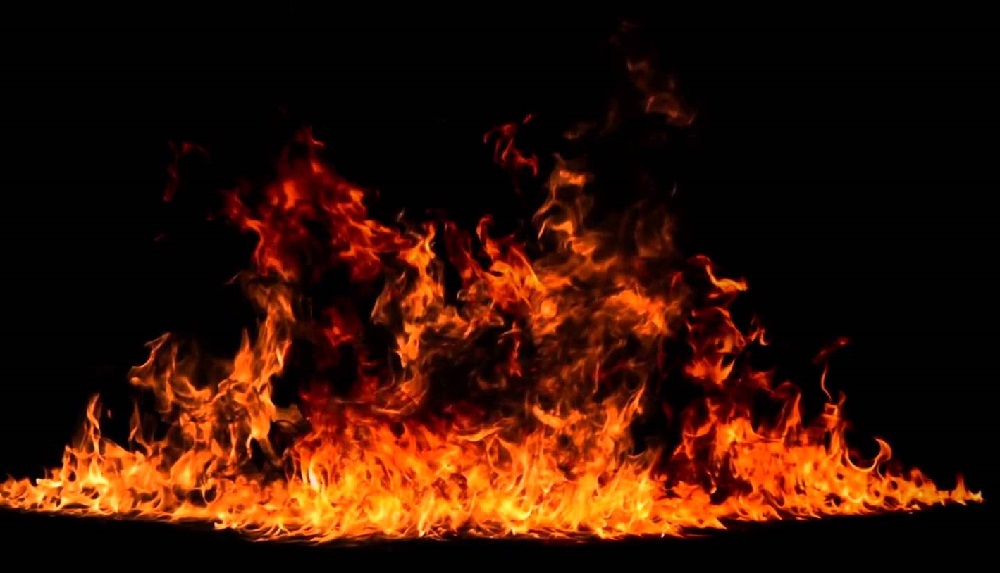 Turks and Caicos, March 28, 2017 – Providenciales – An investigation is now launched into two suspect fires say police; both happened in Blue Hills in Providenciales over the weekend and survivors have disturbingly similar stories.  They were injured after being approached and attacked by cutlass wielding men in the first instance on Mary Jane Lane on Saturday night around 9pm and the second by a lone man on Sunday afternoon.

It appears the attackers set the wooden homes on fire; both are completely destroyed.  Police may know who they are looking for as one of the men reporting on the attack and arson claim to know the assailant.