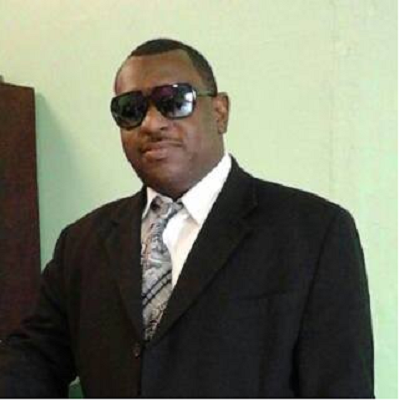 Extending her heartfelt sympathies Deputy Governor, Her Excellency Anya Williams said; “I have known Marlon throughout life as close family friend, but Marlon joined the civil service in April 2010 as an Ambulance Driver and in July 2014 he received his EMT training certificate among the first batch of graduates.

“Marlon could be described as a hardworking, dedicated civil servant who was always on call whenever needed and displayed a high level of professionalism and a great sense of love and pride for his job.  He was an asset to our Emergency Services Department in Grand Turk and will be greatly missed.

“On behalf of the entire civil service and my family and I, we extend our deepest sympathies to Marlon’s entire family and pray that God’s grace and mercy would sustain you throughout this difficult time.  May his soul Rest In Peace and Rise In Glory!”