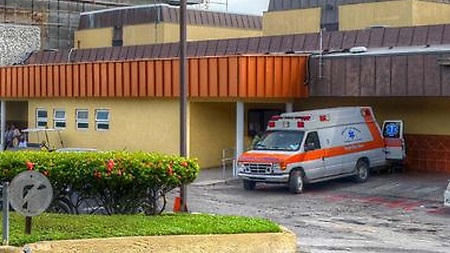 Nassau, Bahamas, February 13, 2017 – An investigation is launched into the suspect death of a 3 year old child in Nassau. Reports are that the child was left in a vehicle, at a daycare on Coleman Lane, off Jerome Avenue.

The child was found around 2pm today, unresponsive and though the baby was found alive; the child died a short time later at hospital in Nassau.