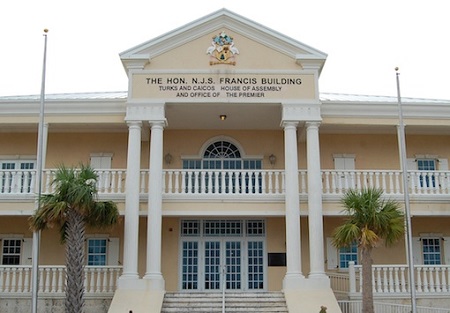 Grand Turk, TCI, February  4, 2017 – In the Turks and Caicos, the House of Assembly was in session today and some members for the first time got to express themselves on the floor and used their two minute speeches to extend gratitude and offer assurances to the Public.

The sitting was not long, but set down the foundation for the governing side as the Speech from the Throne was laid.   It is the instrument of promise made by the new PDM Government on what it plans to achieve, policy wise for these islands.

The House closed minutes to 4pm and will reconvene on February 13, but before that meeting the Appropriations Committee will sit on February 7 and both sessions will be aired live on RTC National Radio.