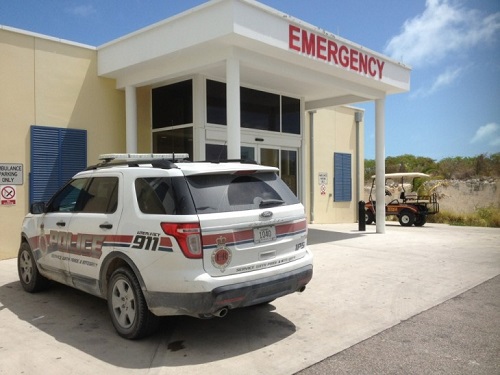 Providenciales, TCI, February 8, 2017 – Officers of the Royal Turks and Caicos Islands Police Force are investigating a report of wounding that was made on Tuesday 7th February 2017 by an Immigration Officer of Blue Hills, Providenciales.

Around 5:47 pm, officers were dispatch to the Bay Road area where the 37-year-old victim was met; he told officers that upon arrival at home, he saw three men in his yard speaking Creole and pointing fingers at him. He approached the males to enquire about their gestures, and as a result, an argument ensued.  The complainant identified himself as an Immigration Officer ask to see their legal status in the country.  The males then attacked him by beating him about the body and head.

One of the accused was arrested by officers on suspicion of wounding. The victim and the suspect were taken to the Cheshire Hall Medical Centre for injuries sustained, treated and later discharged.  Investigations are ongoing into this matter.