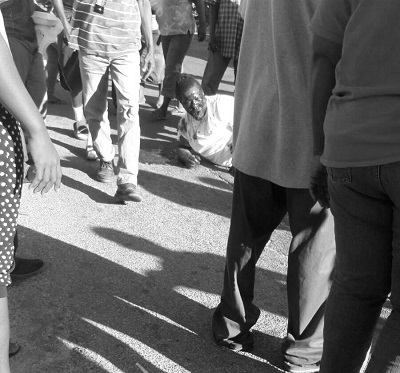 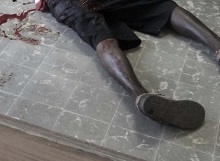 Nassau, Bahamas, February 13, 2017 – The senseless killing must end say residents as Bahamians continue to be horrified by the reports of murder and mayhem, especially in the country’s Capital, Nassau.

One media house says it’s been 14 murders in 13 days; and despite fast acting Police, the killings keep on coming.  A stabbing today happened and yet another young man is gone; this believed to be gang related as a photograph of the bloody scene is circulated on social and mobile media.
Police say there was a fight on Nassau Street, where that man was stabbed.   The man was taken to hospital, where he later died. The Bahamas is now at 28 murders so far for 2017.