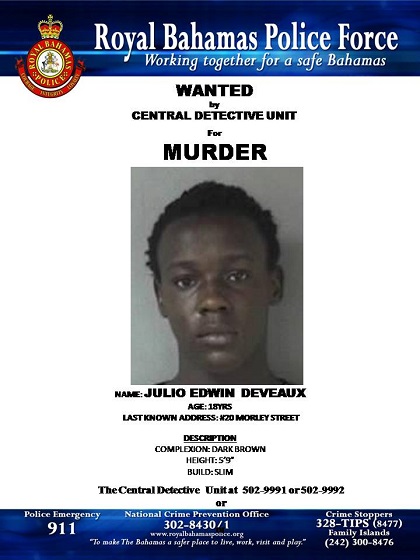 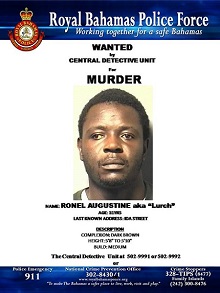 Police are also interested in getting to Ronel Augustine, also known as Lurch. Augustine is of Ida Street, sanding 5’ 8”to 5’ 10” of dark brown complexion and medium build.   CP Stephen Dean says both men are wanted in connection to murder.
Go to Magnetic Media fanpage on facebook to see images of the two.
#MagneticMediaNews