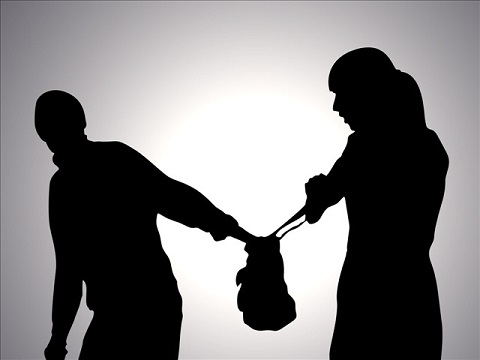 Providenciales, TCI, February 6, 2017 – The front porch of a home in Kew Town was the scene of the crime for a family returning home and it was a frightening experience.  A report to Magnetic Media of another family being traumatized at their home; an unmasked and unarmed man, approached them on Saturday night on their doorstep in Kew Town.  Neatly dressed and seemingly nonthreatening at first, the man violently grabbed the purse off of the shoulder of the older woman; so forcefully that the woman fell to the floor and hit her face.

That lady is bruised but thankful that no real physical harm was done to her or her granddaughter.  The woman sharing the story says her mother is shaken, her daughter, who was with her grandmother, is terrified.