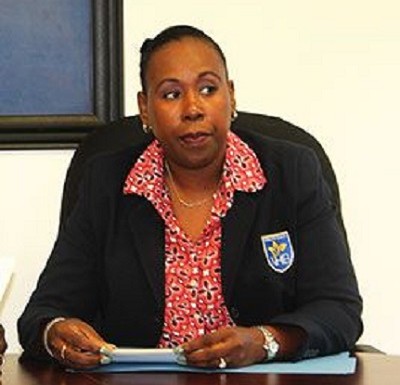 Providenciales, TCI, February 7, 2017 – The embattled National Health Insurance Board in the Turks and Caicos has decided to extend the time away for its CEO, Zaneta Burton who was removed due to serious staff concerns which led to industrial action.

Chairman of the NHIB, Delton Jones explained that though Burton returned to work as scheduled today, she was informed that a Human Resources review was still ongoing and it was agreed that her paid leave be extended.
Burton, according to a media release met with the Members of the Board and the new Minister of Health, Edwin Astwood and it was described as cordial.   Zaneta Burton’s paid leave arrangement was struck under the former PNP Administration, and then Minister of Finance, Washington Misick.
#MagneticMediaNews