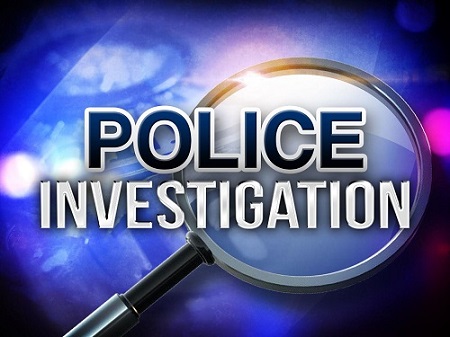 Providenciales, TCI, February 9, 2017 – Detectives of the Royal Turks and Caicos Islands Police Force, Medical Team and the Department of Disaster Management & Emergencies are on the island of Middle Caicos making queries after the body of a male was discovered earlier this morning (Thursday 9th February 2017).

The complainant of the Blue Horizon Resort reported to the police around 9:12 pm on Wednesday 8th February 2017 that a slim built Caucasian male, in his early thirty’s checked into the resort since Monday 6th February 2017 was not seen since that day.

Around 8:40 am police received information that a lifeless body was seen near the shoreline of the resort.

Further updates will be given once received.