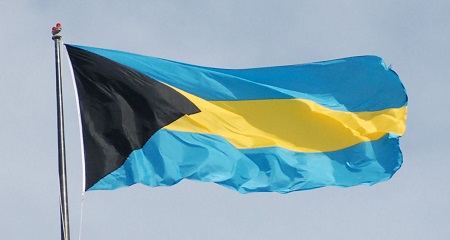 Nassau, Bahamas, February 2, 2017 – Bahamians are not being targeted by the Donald Trump Administration despite many reports circulating that there are Bahamians being rounded up and shipped home.  Foreign Affairs Minister, Fred Mitchell responded to Magnetic Media inquiries regarding the report that 10 Bahamians were arrested for deportation’ explaining that,   “Any reported arrests of Bahamians for deportation from the United States are likely part of ongoing criminal issues as are normal in international relations, between nations, including as between The Bahamas and the United States.”

The Minister further explains that the Bahamas Consulate offices in the United States have not reported any unusual arrests of Bahamians living the America.