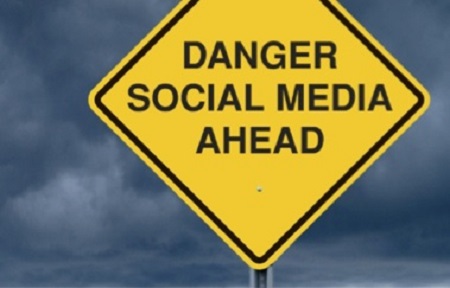 Providenciales, TCI, February 10, 2017 – In any criminal allegations, a person is considered innocent until proven guilty.  The process of proving guilt or innocence may involve a Judge and Jury, and the alleged offender has the legal right to the presumption of innocence until proven guilty in a court of Law.

High-profile crime is often the subject of intense public scrutiny, and with the emergence of Social Media, Citizen Journalism has evolved into a new environment of commentary and reporting. Not to infringe on persons rights to freedom of speech but it is important to remember that news reporting and citizen journalism often deviate from fact to opinion.  Commentary on Social Media can impact prosecution of an offender in several ways.

Jury bias is one way, that is where a crime goes to trial with a Jury, the legal team (lawyers who also frequents social media) representing the alleged offender may claim that the jury (entire or individually) is biased to the influence of social media in developing and informing their opinion of the alleged offender.   Prior knowledge is another way commentary on social media can make an impact, in many cases, Jurors do not know the previous criminal history if any, of a defendant.

The defendant’s lawyer may object to the jury entirely or individually, based on their knowledge of the defendant’s history.  In cases where wide spread media coverage has occurred or postings on Social Media of a particular crime, if the lawyer can prove a juror actively participated in, liked, commented or shared social media content regarding his client, this forms a ground to dismiss them from the jury panel. When jury members are dismissed, lengthy trial disruptions may occur.

Social Media users should allow the judicial process to run its course because no one wants to see a situation where a guilty person escapes conviction or imprisonment due to a single Facebook post or Tweet.