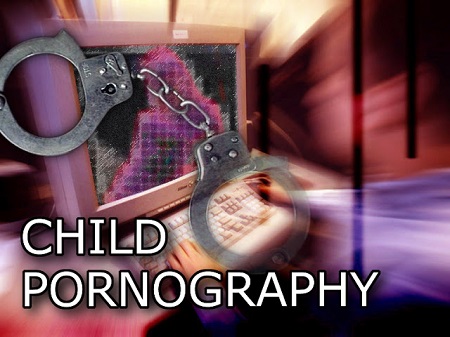 Providenciales, TCI, January 18, 2017 – Turks and Caicos Police are concerned with the surge in apparent child pornography circulating in the country; we say apparent because while it appears the individuals on videos being spread feature under aged islanders, it is unconfirmed at this point.

As for penalties according to Turks and Caicos law; six months in jail or a $5,000 fine or both.