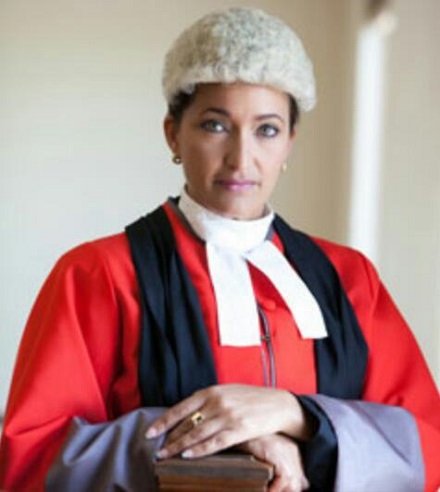 Providenciales, TCI, January 11, 2017 – The legal year officially opens this morning at the Supreme Court Annex building.   Chief Justice, Hon Margaret Ramsey-Hale will welcome members of the judiciary, the TCI Bar Council, the Royal Turks and Caicos Police, officials from the Public Sector and Members of the House of Assembly and media to the Opening of the 2017 Legal Year.

During the event which was recently re-established by Ramsey-Hale, there will be an inspection of the Guard, featuring Police and presentations from various officials including the country’s Attorney General:  Hon Rhondalee Braithwaite-Knowles.  The AG will give an overview of 2016, will give a legal forecast for 2017 and usually also inserts strides and goals for the upcoming legal year.

It will be another historic appearance for new Premier, Hon Sharlene Cartwright Robinson, who will attend as country leader and as a member of the legal fraternity.  The ceremony begins at 10am.