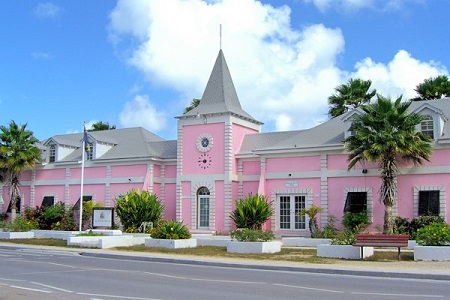 Grand Turk, TCI, January 16, 2017 – The Prosecutor’s Office and Police have secured a conviction for a 53 year old man who has confessed to the most sickening of crimes; incest and buggery of his own 8-year old daughter.

John Lightbourne of North Caicos this morning confessed to sexually assaulting his primary school aged child in July 2016.   The 53 year old, who is a 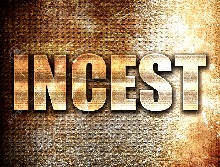 fisherman and carpenter, lives in North, the child is a resident of Provo and while he could have gotten life for the crime, he was sentenced to a mere eight years and is now jailed at Her Majesty’s prison in Grand Turk.

The two charges – incest and buggery – will run concurrently.  The sentencing was handed down by Robert Schuster, Supreme Court judge.