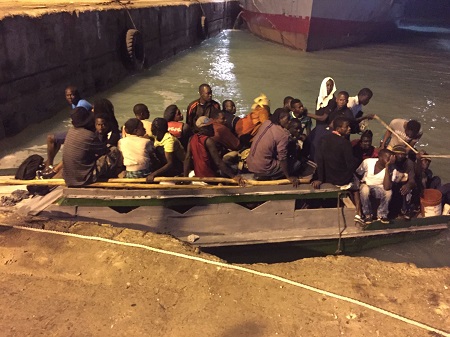 While residents are saddened by the situation in Haiti and the recent capsized boat which resulted in at least 15 deaths, there continues to be growing resentment for the financial and security burden rescuing, housing, feeding and repatriating the migrants creates for a small island state like the TCI. 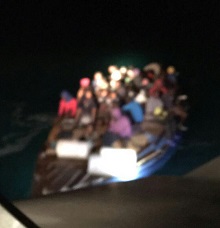 On Thursday, the United Kingdom agreed to carry out and pay for a security needs assessment; this came out of that National Security Council where the Premier, Deputy Premier, Attorney General, Commissioner of Police, Minister of Home Affairs, Deputy Governor and Governor were present.   During the session, which was a scheduled NSC meeting, there was talk about border security and the coastal radar and the dire situation with illegal entry by boat in particular; this is the fourth known Haitian vessel since the PDM took office.

The issue creates concerns about human, narcotics and firearms trafficking.  That UK assessment will happen before April, which marks the beginning of a new fiscal year according to the release from His Excellency’s office.

Also discussed at the NSC meeting, resource needs of the TCI Police Force, a need to firmly inform the Haitian government of their responsibility to prevent these illegal migrations, a renewed commitment to getting a list of undocumented illegals and the unacceptable levels of crime and how a whole of government approach must be taken to thwart increased instances of crime and violence.