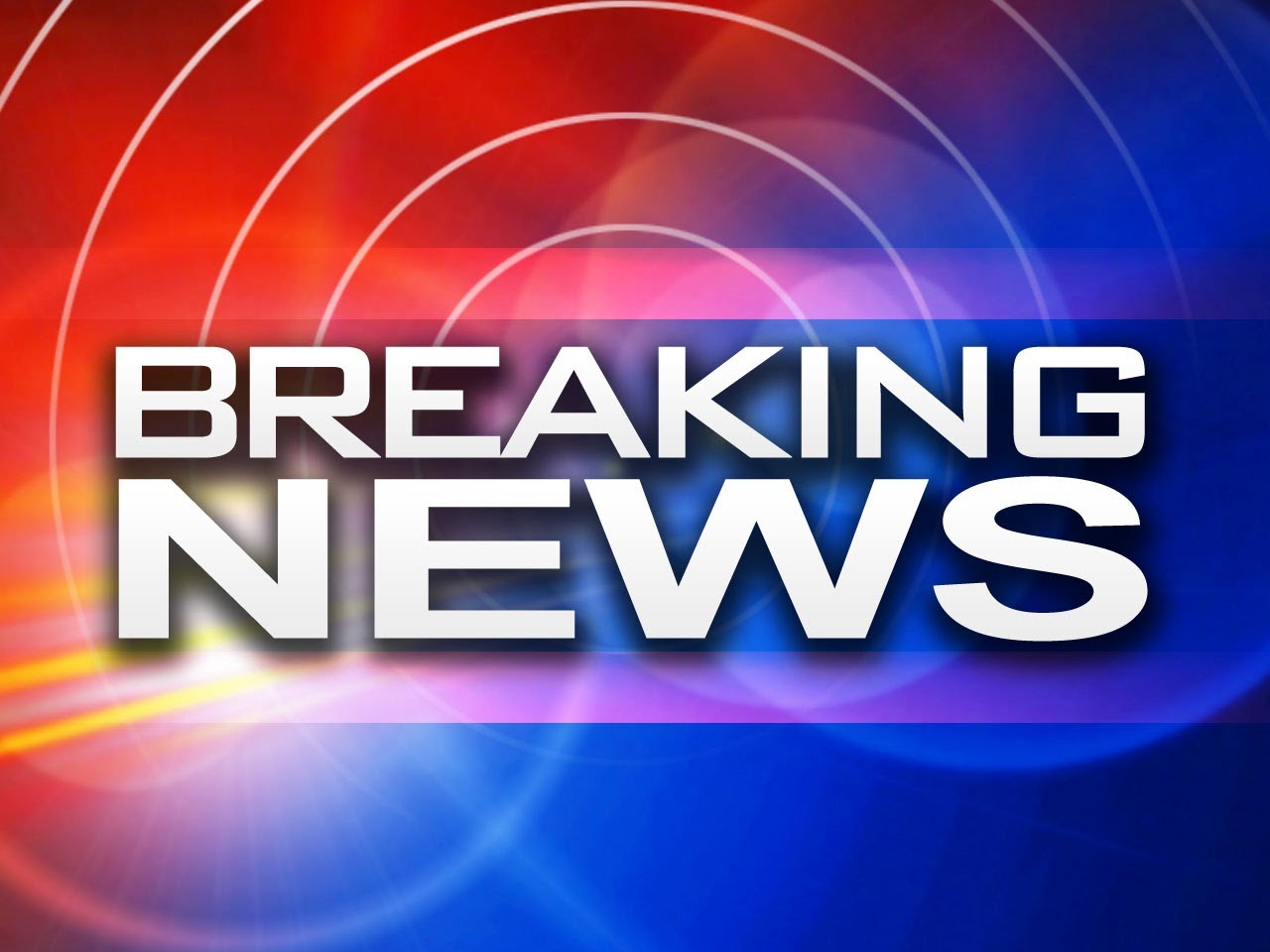 Providenciales, TCI, January 24, 2017 – Around 6: 34am, police, immigration and medical services were dispatched to the North West Point area of Providenciales after Central received a report that an illegal sloop may have landed.   Unconfirmed information is that a number of persons may have also drown.

Kevin Clarke, Police press officer said: “they are all over making searches, drive down on the North West Point area, information is that the boat is stuck on a reef.”  An update will be given once received.