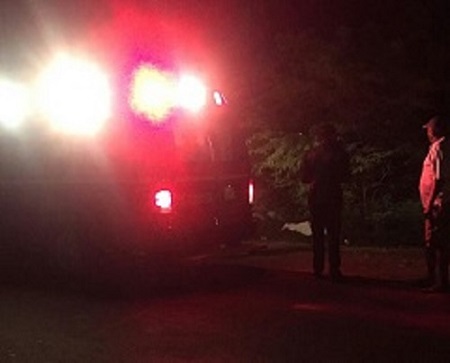 Providenciales, TCI, January 10, 2017 –  A Guyanese man today should have faced serious charges in the traffic death of 50 year old Jacques Delzins of Haiti.   The accident which happened in Grand Turk was from November 26th, 2016 and now a 55 year old man is arraigned for hitting Delzins with his silver truck on that fateful night around 10pm.