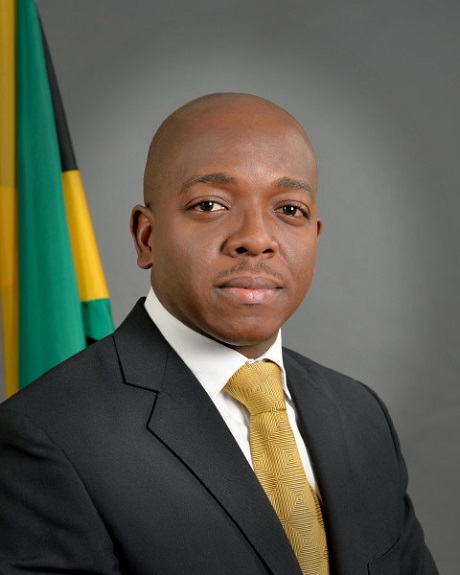 Montego Bay, Jamaica, December 2, 2016 – State Minister in the Ministry of National Security, Senator the Hon. Pearnel Charles Jr., has called on probation officers to begin seeing themselves as a major part of the national security machinery.

Addressing the annual general meeting of the Probation Aftercare Officers’ Staff Association, at the Ocho Rios Baptist Church in St. Ann on December 1, the State Minister said the work being done by members of the group is key to the Government’s crime-fighting strategy.

“Probation officers are a significant part of the overarching national security policy and strategy to create safer communities. You are the front-line soldiers,” Senator Charles told the officers.

He said the Ministry is aware of the challenges that probation officers face while carrying out their work, and noted that serious efforts are being made to have them addressed, beginning with the reclassification of the officers.

“We can never and will never be able, as a country, to appreciate the work that you do. It is not easy. I know that you risk your life. I know that your family is very concerned when you go out and knock on doors and you don’t know what is behind them,” Mr. Charles said.

“I think we have done some good work, so far, with the reclassification. We are making strides and we are moving in the right direction,” the State Minister noted.

Mr. Charles told the officers that the Government has to work within the constraints of the International Monetary Fund (IMF), “but we have to find a way to let the country appreciate that the counselling you do, the interventions and the reporting are going to lead to the long-term adjustment in the behaviour and the mindset of communities.”

He congratulated the probation aftercare officers on the work they have been doing. “You are a confidant, a counsellor, an investigator, a supervisor, a convener, a protector and a provider,” the State Minister said.