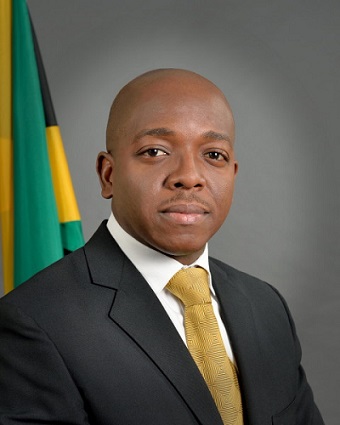 Kingston, Jamaica, December 16, 2016 – The Senate, on Friday (December 16), approved two Bills that will establish a regulatory framework to attract and support investment in Jamaica’s horse-racing industry and facilitate the development of Caymanas Track into a modern, world-class facility.  The Bills – the Betting, Gaming and Lotteries (Amendment) Act and the Jamaica Racing Commission (Amendment) Act – were piloted by Minister of State in the Ministry of National Security, Senator the Hon. Pearnel Charles Jr.

In regard to the Betting Gaming and Lotteries (Amendment) Act, it enables the Regulator, the Betting, Gaming and Lotteries Commission (BGLC), to grant any promoter a licence to carry out track betting in prescribed geographic areas.  For the Jamaica Racing Commission (Amendment) Act, it proposes to give the Minister the power to grant a licence to operate a racecourse in respect of exclusive geographic areas.

Senator Charles said the main policy objective in the amendments is to provide legislative support for the granting of geographic exclusivity with respect to the racing promoter’s licence.   “The issue of an investor being provided an exclusive licence is not an unusual one. Investors will want to be assured that they can recoup their investments,” he said.

Senator Charles noted that the Government, subject to the legislative changes, gave approval for all-island exclusivity to be granted to the preferred bidder, Supreme Ventures Limited (SVL), for a period of 15 years.  He informed that the licences to be issued by the BGLC and the Jamaica Racing Commission would be subject to the periodic reviews of the regulators.

Meanwhile, Government Senator, Don Wehby, said he is happy that a local company had won the bid to operate Caymanas Track, and lauded SVL for committing to invest one billion dollars in the venture.   He recommended that the company conduct a racing symposium to share its vision with all stakeholders.  The Bills were well received by Opposition Senators.