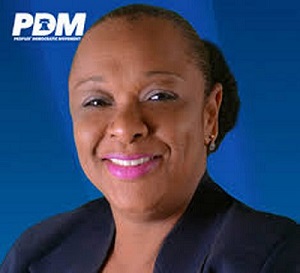 Providenciales, TCI, December 19, 2016 – There is no official word but Magnetic Media has confirmed that just about all of the elected members of the PDM, who served in the last four years were given a ministerial portfolio.   The seven ministerial portfolios for the new government were today designated after hours of deliberation at the party’s headquarters in Provo.

Noticeably without an appointment to Cabinet, seven-time elected PDM and former chief minister, Derek Taylor.   The new ministers will be sworn in tomorrow in Grand Turk by the Governor, His Excellency Dr. John Freeman.

The Opening of Parliament will take place ten days from now on December 29th, also in Grand Turk.