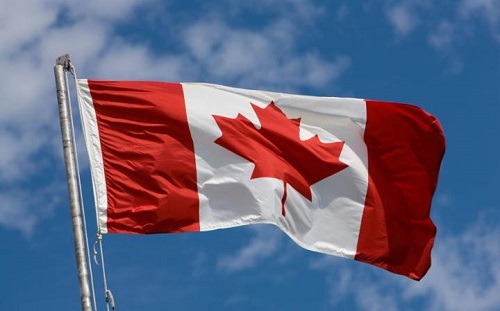 Providenciales, TCI, June 15, 2016 – A better record keeping system may be imminent now that Turks and Caicos parliamentarians largely voted agreement to twin the parliament of Prince Edward Island, Canada.  Since February this year the idea was made known and during House of Assembly debate on Tuesday, the Premier moved a motion to see the partnership solidified.

While there was concern expressed by the Blue Hills Member, Hon Goldray Ewing about the depth of public consultation and understanding on the potential twinning of the two parliaments… the Government’s Appointment Member, Hon Ruth Blackman shared that she is most looking forward to the introduction of the Hansard Reporter system which records every word uttered in the House of Representatives and is made available to the masses.

There was wide support for the motion and contributing members on the motion rejected that the twinning of the parliaments could lead to the TCI being annexed to Canada as a Caribbean territory of the North American country.