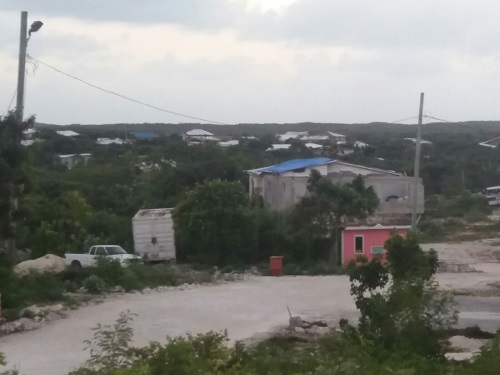 Providenciales, TCI, November 7, 2016 – Magnetic Media is also informed that two to three from the Haitian boat which illegally made landfall a week ago today, have been picked up… but that is all.   It is believed as many as 100 people made it to shore, their vessel undetected by the Coastal Radar.

We are also told that the two work permit holders, of Haitian origin, who were arrested are in intense questioning will likely be charged this week.   The pair is believed to have helped the illegals who landed last Monday to evade capture by picking them up and hiding them in the Blue Hills area.

Image shown is the area where migrants were dropped off allegedly by the two work permit holders of Haitian origin.