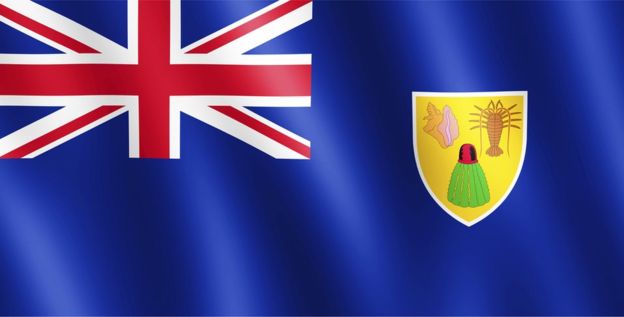 Providenciales, TCI, November 7, 2016 – General Elections for the Turks and Caicos Islands is schedule to be held December 15, 2016 and potential Candidates must register their names, party symbols and deposits before nomination day November 18, 2016 it was confirmed on Tuesday November 1st, 2016 by the Supervisor of Elections.

A nomination pack will be provided for all candidates who should read it and satisfy themselves that they meet the nomination requirements. These should be submitted together with the required deposit of $500 on nomination day.

All-Island candidates can lodge their nomination papers with a Returning Officer in any electoral district. They should also bring their Treasury deposit receipt and photo identification.

The Nomination papers and Treasury receipt for each electoral district candidate has to be lodged with the Returning Officer for the distinct in which they intend to stand for election.

The location of the Returning Officer for each district on ‘Nomination Day’ is listed below: