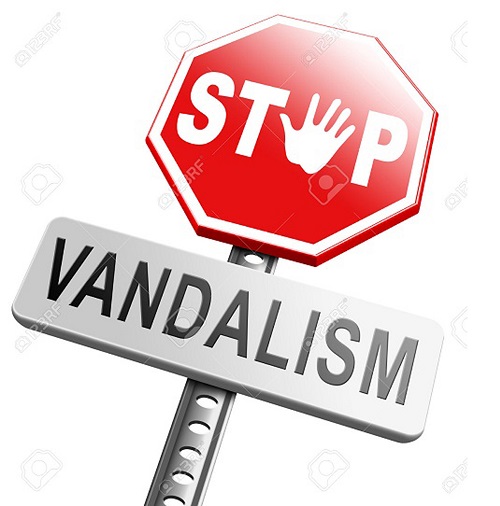 Providenciales, TCI, November 11, 2016 – Vandals have caused at least nine communities in Grand Turk to be with limited to no water supply until the problem is fixed.   Again, a completely thoughtless person or group of people are believed behind the destruction of the water main, which is located in the Breezy Brae district.

Vandalism of government property in islands like Grand Turk has been a problem in recent years; extremely expensive to the public purse – delaying the South Caicos Airport; forcing vehicle repairs and replacements and in arguably the worst case, the intentional torching of HJ Robinson High school is costing us $2 million to rebuild after a fire ravaged the Principal’s block in January.