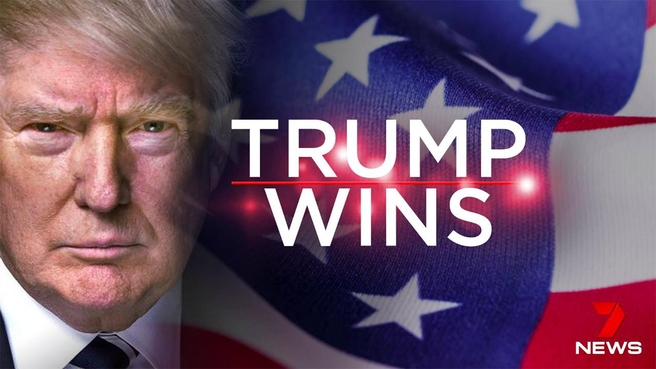 Providenciales, TCI, November 10, 2016 – It appears elected governments are grossly out of touch with what voters want as for the second time, a first world country has seen a major upset in a national vote.

This past summer, the UK saw its citizens vote to exit the European Union, now the USA will have a Washington outsider and polarizing figure serve as its 45th president, Donald Trump from the Grand Old Party or Republicans, soundly beat the Democrats candidate, Hillary Clinton on Super Tuesday.

Now, leaders are calling for the US to rally behind Trump, after months of telling the people of America that he would be a ticking time bomb and a disaster as country leader.  In the Turks and Caicos Islands there are opinions on this US polling, which ended in a most unexpected way.

Political Cartoonist for the TCI, Benneth Williams said, “Trump saw some good in the world and 59,054,059 thought it was worth fighting for..”  Before the results, another expressed that it would be bad news if Trump took office; while yet another pointed out that Donald Trump now has the show.

For the TCI, momentum now further intensifies as the focus of election watchers will be exclusively on local general elections set for December 15.