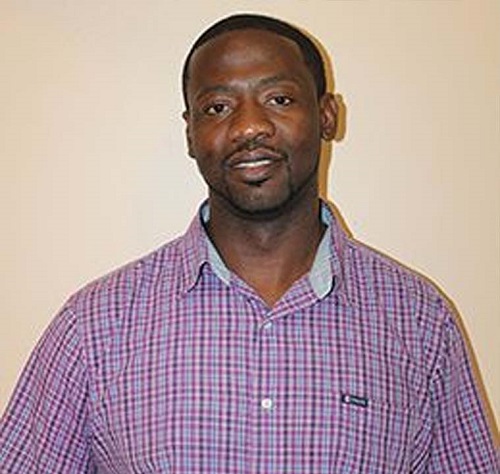 Providenciales, TCI, November 30, 2016 – Another independent candidate, Damian Wilson weighed in once the Government officially released their position on what is and is not happening at the NHIP.

Wilson believes there is a flip flop by the PNP Administration, adding that the public deserves better.  “They can’t want to play the victim card first saying, we didn’t know, and then now they want to come back and say well we did know and we had plans in place already. It’s either or, you can’t have it both ways, and if you are trying to have it both ways, then which one is the lie.”

After a Cabinet issued statement which said in part: “Cabinet expressed grave concern about the failure of NHIB management to bring to the attention of Cabinet in a timely fashion the parlous state of its financial situation…” there has been heavy criticism of the PNP Administration.

The Premier and Finance Minister are now saying, that they have a ‘paper’ to aim to deal with the financial challenges at the social health care plan.

An urgent $2 million will come from the country’s contingency fund to meet immediate needs of the NHIP; a shortfall of $6 million was reported on November 23rd, 2016 to the Governor Chaired Cabinet by interim NHIB CEO, Tamera Robinson.