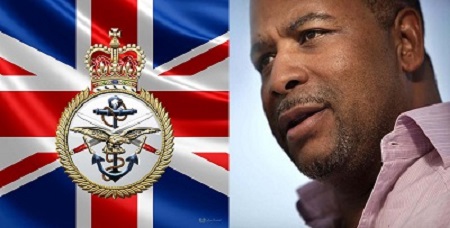 Providenciales, TCI, June 24, 2016 – Michael Eugene Misick is not letting up and has called on TCIG and the FCO of the United Kingdom to allow the Turks and Caicos to vote on Independence.  It is actually the second call for an independence vote today, following Scotland’s request for the same due to the results of the Brexit Referendum.

Premier Rufus Ewing explained that he tried to get a vote in on behalf of the Turks and Caicos when it was first announced that there would be a referendum on whether or not Britain should leave or remain with the European Union.  If he did get that vote as an overseas territory of the UK, Hon Dr Rufus Ewing said he would have chosen to ‘stay because of the benefits the TCI enjoys via EU Grants.

The premier was a guest on popular radio show, Expressions on RTC when he confirmed that the funds from the EDF 10 and EDF 11 are safe til 2020; but that there would likely be no new money due to the British vote to exit the EU.

Over 17 million or 52% of the voters, who turned out in strong numbers, decided they wanted out.  It is a dominant headline today, the world over as more than 1.2 million voters were the difference between the two sides.  Britain is also now looking for a new Prime Minister after David Cameron announced that he will resign.