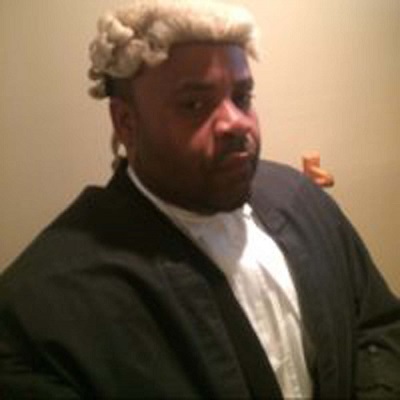 Providenciales, TCI, October 17, 2016 – Attorney Finbar Grant is giving advice to Digicel workers; telling them to ‘lock it down’ in a stand of solidarity with employees who were recently made redundant.   Grant says it is about dealing with power from a position of power.

“I was involved with many negotiations at various properties when the workers came together and they got results.  What we fail to recognize is that the workers are the engine that powers and drive productions and without that engine there are no profits.  If the engine stops, all stop.”

Three words, said the activist attorney, to the Digicel workers… “SHUT  IT DOWN!”

Digicel defends the move of releasing the staff as a necessary company restructuring.