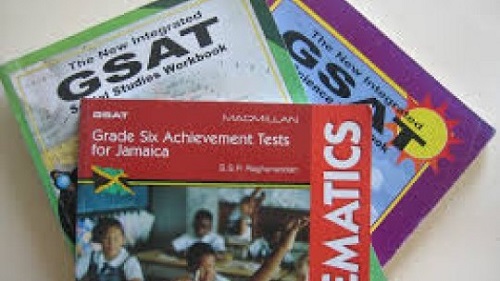 Providenciales, TCI, July 4, 2016 – The Grade Six Achievement Test results for 2016 are under fire again, this time though two families have gone public on discrepancies in the grades their children have received.  The TC Weekly News and the Turks and Caicos Sun newspapers carry the stories of pastor and business owner, Wilbert Jennings and hotelier, Nekeisha Seymour – both parents claim that after filing a complaint to the Education Department about results for their child, they gained points on one of the English papers.  There were 14 more points for Jennings’ son and 20 more points for Seymour’s daughter.

Magnetic Media has learned that nearly two dozen complaints were reported at the Ministry of Education for the GSAT exams.  No confidence is expressed by Pastor Jennings who said something has to change in the way the papers are marked and with Seymour, she too questions the integrity of the marking process but also detailed to the Weekly News how the Ministry of Education treated her with hostility and unprofessionally.  Both parents will take to radio this morning, they are due to appear on the Breakfast Club Show.