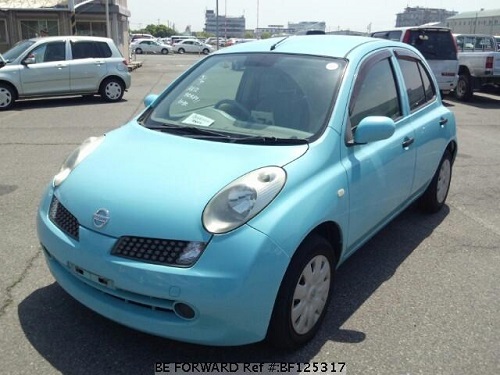 Providenciales, TCI, July 13, 2016 – Police need to find a blue colored Nissan March which drove off with 26 year old Sorineida Morena Arias on Sunday; it was around 4 a.m and at this point there was nothing to suggest that she was taken by force; though police say that has not been ruled out.  In a media conference this morning we learned more about the investigation including that a strong tip led Police to search in the Cooper Jack area and due to the canal system there, the search will be expanded to the waters of Cooper Jack.

Investigators reminded that the case is still a missing person’s case, but in response to a Magnetic Media question, it was explained that comparisons are being made between this case and the one in April where another 26 year old Dominican was first missing, then found dead.  Pirates Cove will be searched and it was confirmed that officials from the Dominican Republic have been in touch with the Police about the concerning trend where it seems Dominican women are targets.  Police opted not to weigh in on what is going on possibly; saying it is just too early in the probe to say.

Look out for any blue coloured Nissan March and report it, it may lead to clues to finding this young woman who is also a mother.