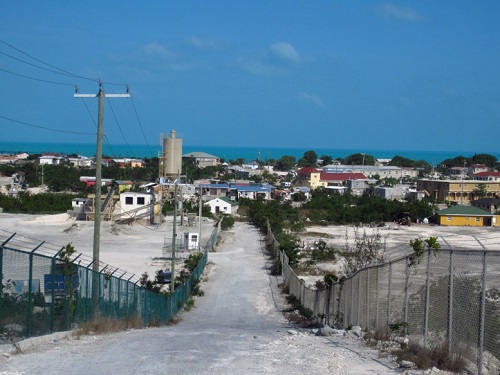 Providenciales, TCI, October 12, 2016 – Another young man gone to jail; just 20 years old and Evanson Walkin yesterday found out that he will spend the next eight years in prison for a shocking crime.

Not only did Walkin plead guilty to assaulting a 25 year old woman whom he followed home, forced his way into her house, and put a curtain over her head in order to do only God knows what, but for assaulting her young brother – a nine year old – when he tried to stop the man from abusing his sister.

Walkin reportedly used what appeared to be a flare gun to stop the child; putting it to his eye and when the boy ran away in fear, Evanson Walkin followed him and beat him up.  A death threat was also leveled at the boy and a neighbor.  Walkin was believed to be intoxicated.

The 20 year old was charged with two counts of carrying an imitation firearm to cause fear.  The incident is from September last year, and happened in Five Cays.